Gold Coin Laundry Equipment, Inc. was founded in 1987 by Fred Pratt, an industry veteran since 1948. Mr. Pratt was disillusioned with the direction his then-current employer was taking their company. Evidently, so was The Dexter Company (now Dexter Laundry) whose machines were being marketed by that same distributor. An agreement was then put into place and Mr. Pratt started Gold Coin as New York City’s sole Dexter distributor.

A warehouse/office was then rented in Richmond Hill, NY and two employees were recruited from Pratt’s former employer. Barbara Hoffman would handle clerical, reception, and sales duties while her son David Hoffman would run the parts department. Gold Coin was born. 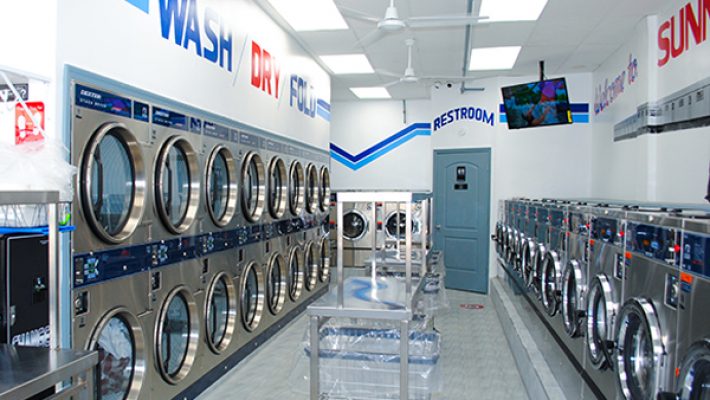 Be the first to review “Gold Coin Laundry Equipment”

Claim your free business page to have your changes published immediately. Claim this business 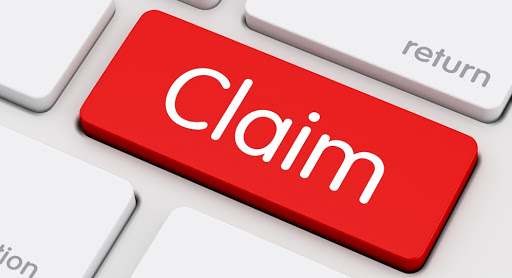